Oxytocin and the Birth Partner’s Role 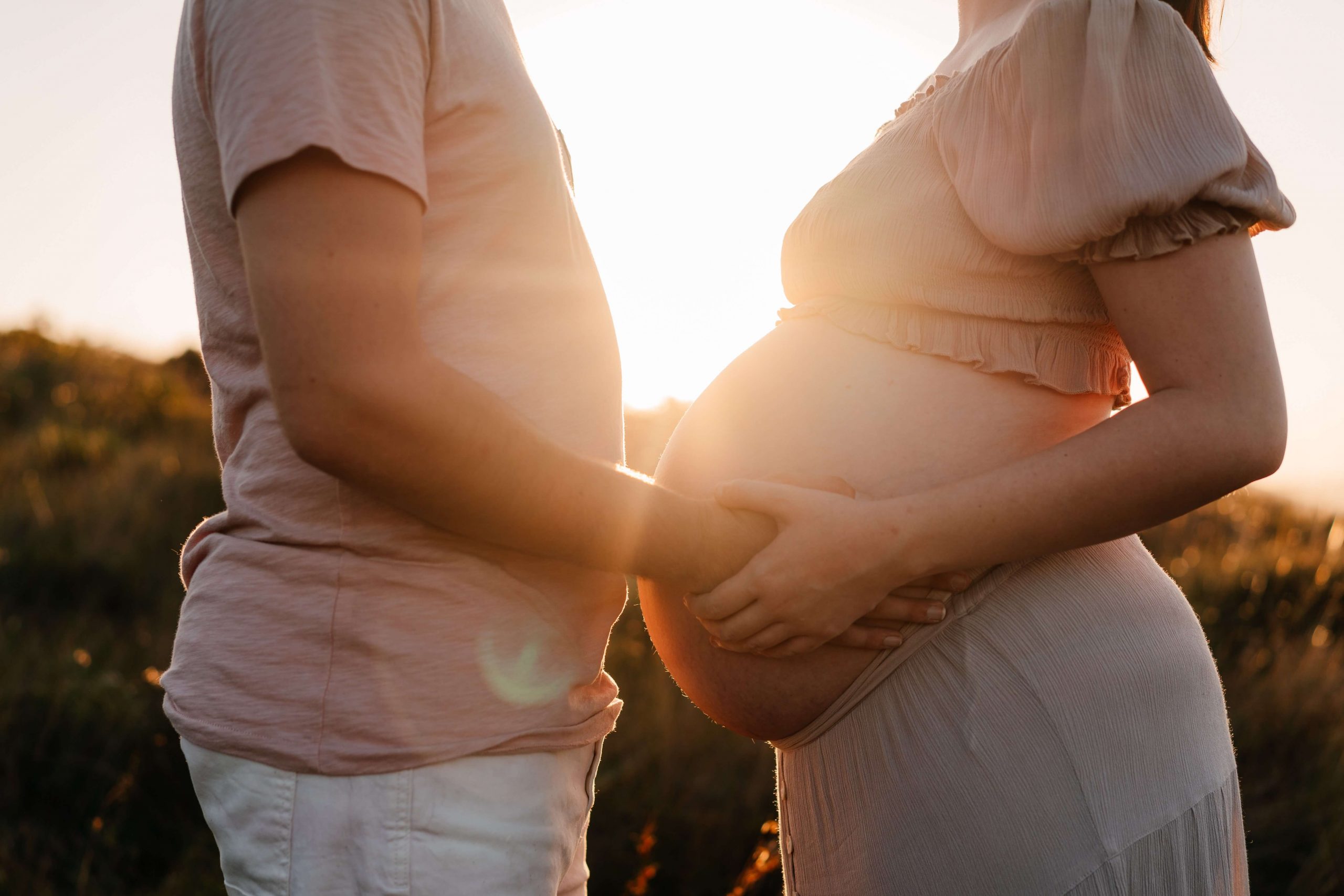 The oxytocin hormone is fundamental during pregnancy, birth, and the postpartum period. Oxytocin is produced in the hypothalamus of the brain and is released into the bloodstream via the pituitary gland. Oxytocin is known as the “hormone of love” because of its involvement in lovemaking, fertility, surges during labour and breastfeeding. The oxytocin hormone triggers the release of natural endorphins and is responsible for uterine surges in labour to soften, thin and open the cervix. After birth, women have the highest levels of oxytocin experienced in their lifetime! This increase promotes the movement of milk through the ducts when breastfeeding and fosters the bonding relationship between parent and baby by encouraging instinctual behaviours. Oxytocin produces mild uterine surges after birth to expel the placenta and constricts blood vessels to reduce postpartum bleeding.

Oxytocin is activated in the brain of birth partners in lower quantities when providing support in labour. The oxytocin hormone triggers nurturing behaviours and is associated with feelings of contentment, trust, and empathy by lowering anxiety, stress, and fear. When a labouring mother feels concerned, disturbed, scared, insecure or threatened, the body increases the release of adrenaline which in turn inhibits the flow of oxytocin and endorphins.

There are many ways birth partners can naturally encourage oxytocin production:

As the production of oxytocin is connected to our emotions, a labouring mother and birth partner must feel calm, secure, and uninhibited within the birthing environment. The birth partner’s role involves advocating, protecting, and promoting the release of this amazing hormone. Continued interaction, support and encouragement is a necessity.

Remember… it is no coincidence that the onset of labour often occurs at night in a calm, comforting and familiar environment when at complete rest with no lighting!

Let the oxytocin flow in abundance.